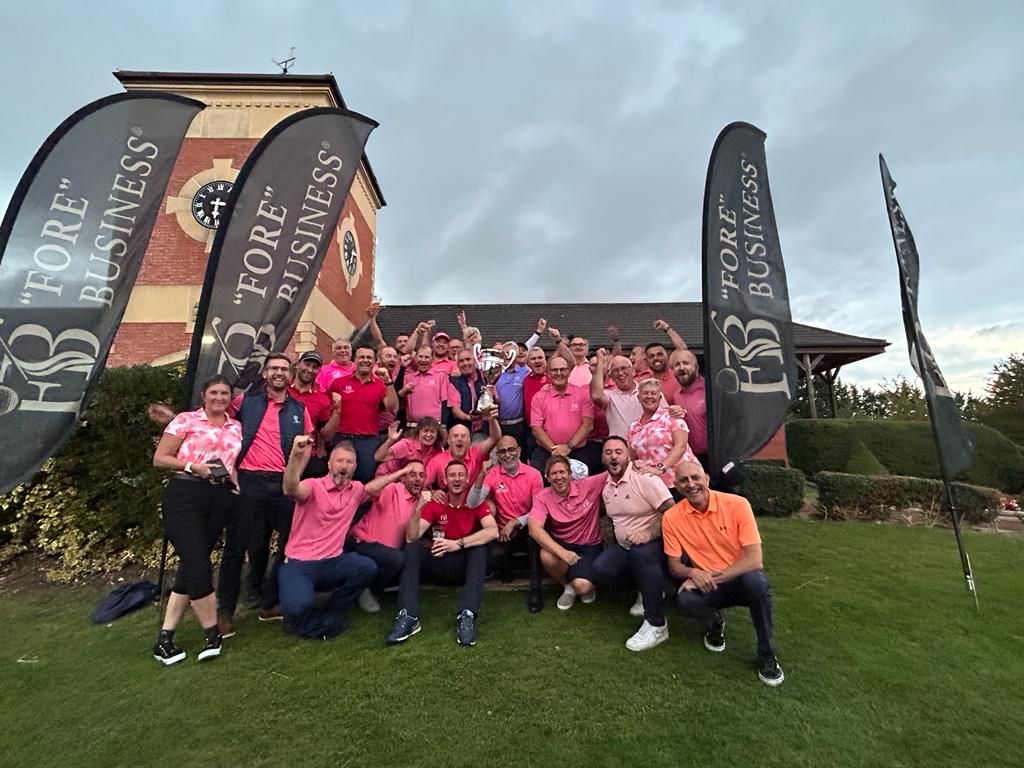 Arron Busst – North Captain says….Thank you, thank you and thank you to my Northern Teammates for yet again allowing me the honour to be your captain and pick up the trophy on your behalf.

Yet again (🙄) the biggest day in our sporting calendar did not disappoint.

Back in 2018…..yes 2018….when some of the players yesterday were still children….Team South won to take the overall match score to 2-1.

Rolling the clock forward, and 4 back to back wins later Team North now lead 5-2. 👏👏💪

But boy was it close again. Coming down to the final hole (with the match all square) with the final group on the course playing the Par 5 18th (at the wonderfully prepared Welcombe Golf Course) 2 Northern heroes stepped up. John Rawlings and Ben Cooper.

When you are in the trenches, taking some heavy shelling, these are just the 2 types of guys you need right alongside you! 🎖 🎖

JR secured a magnificent birdie to win the match and take the overall score to:

Thank you Team South and Sean Fergusson for being great sports and commiserations for just missing out this year.

So that was it for another year folks. As the sun was setting on another hard fought campaign both teams kissed and made up. The individual battles that had taken place were now happy memories.

Right there, that was “FORE” Business….bringing people from far and wide to form friendships and ever lasting memories. It really doesn’t get better. ❤️❤️❤️

But maybe just maybe it does…..is that a 2 day event coming next year! 🤔 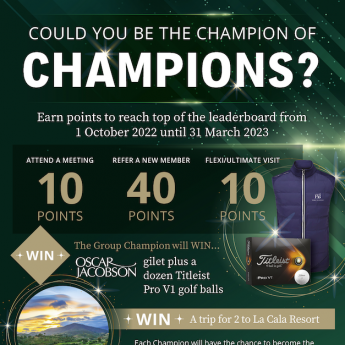 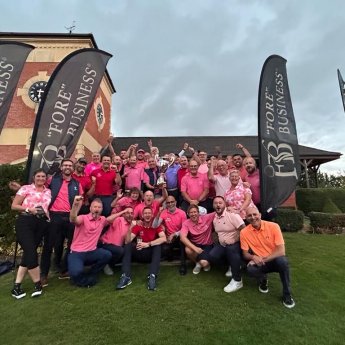 Which Profession Or Industry Would You Like To Play Golf With…..?
Subscription

Receive posts right to your in box.

RECENT POSTS
Champion of Champions 2022/23
North V South 2022
Which Profession Or Industry Would You Like To Play Golf With…..?
contact us
We are here to answer any questions you may have about FORE Business. We will respond as soons as we can.
get in touch