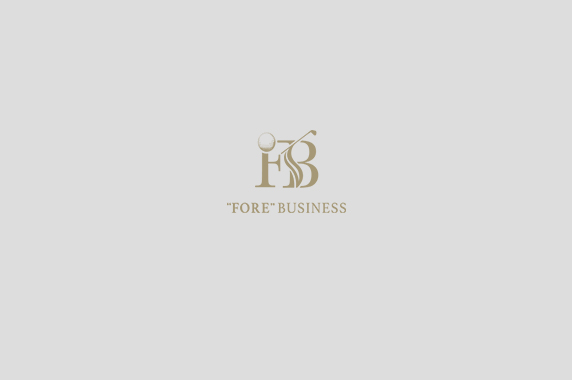 Congratulations to Gary Cattermole from our Colchester group for becoming the “Champion Golfer for 2021” at the “FORE” Business National Open sponsored by Energy Angels.

72 players started the day with the dream of winning the 2nd major of the year. Only one winner but many others put up a brave fight to win the oldest trophy in the “FORE” Business event calendar.

The winning putt captured below for all to see!

Gary shot an impressive 10 under par on the day to power to the top of the leaderboard.

Nearest the pin was also taken by Gary Cattermole and Longest Drive by Chris Hughes (reportedly in the region of 380 yards!)

Each winner received a new Peter Millar shirt and caps along with Pro V1 balls, and trophies.

It really was a fantastic day with the perfect blend of networking, friendship and golf in a wonderful setting. It really doesn’t get any better!

Thank you to Gavin Forster for taking some wonderful photos on the day as our resident professional photographer. 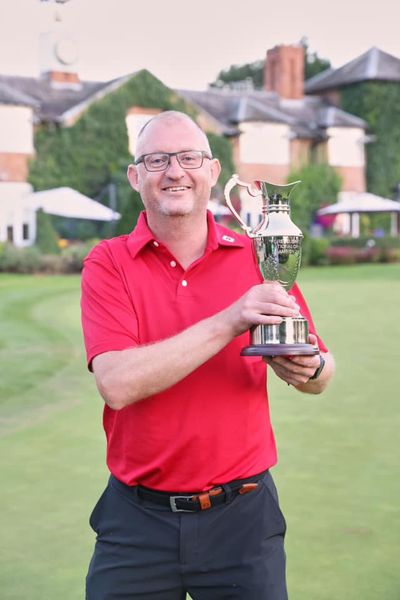 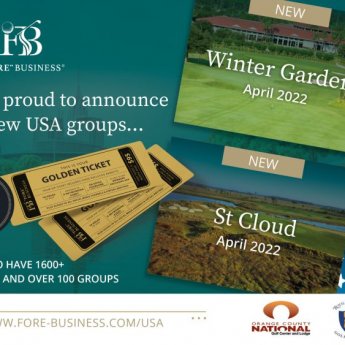